Skip to navigationSkip to contentSkip to footer

MORE than a dozen local workers will lose their jobs at the Scone plant after JBS decided to scale back its operations.

The move from a double to single shift operation is expected to bring about the loss of 158 jobs, with the majority being in labour hire and overseas labour.

A total of 15 local employees will be unemployed once the changes come into effect on February 1.

JBS Australia Director & Head of Corporate and Regulatory Affairs John Berry said the decision was based on the availability and continuity of livestock supply and supported the long term sustainability of the business.

"While the decision will require a reduction in headcount, JBS is committed to the long term future of its Scone operations and has a clear plan around growing opportunities for the brands and products produced at the facility," he said. 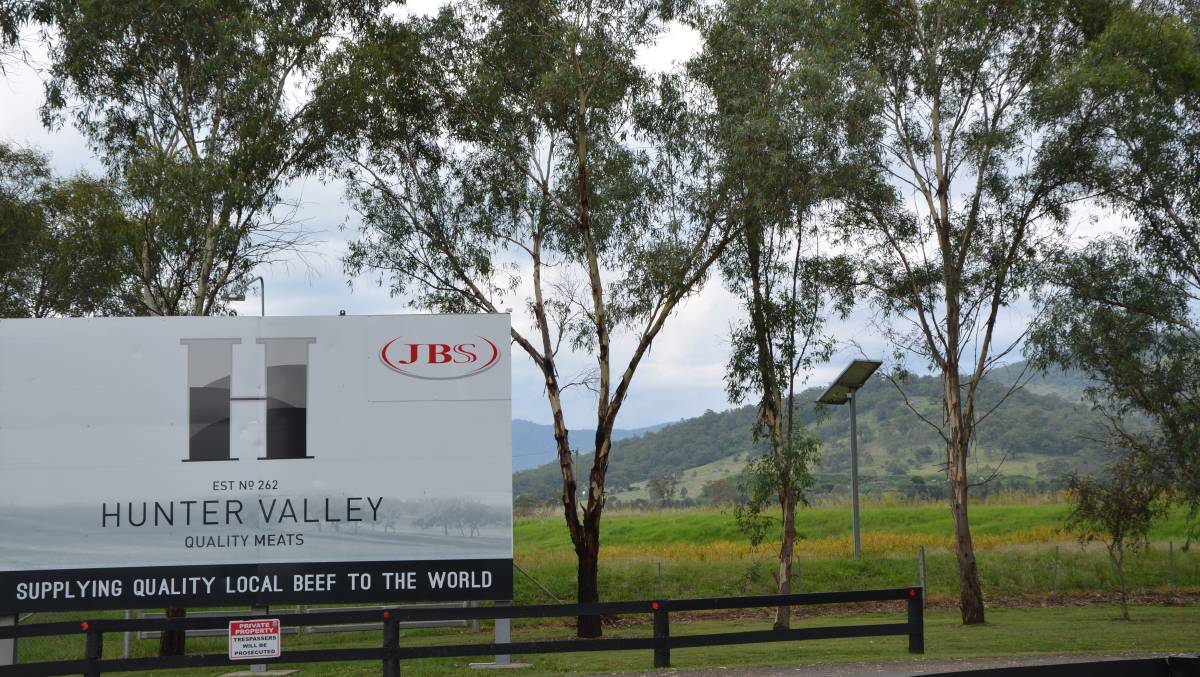 PLANS: JBS Scone announced a change to its plant operations on Monday.

JBS also addressed a number of areas of concern in a statement, which included the fact that:

* this is a commercial decision to consolidate production around a one shift kill and bone operation;

* since purchasing the Scone business in early 2015, JBS has and continues to, invest capital in areas of operational improvement and address environmental and regulatory issues, which were left unaddressed under previous ownership;

* JBS has a clear plan around growing opportunities for the brands and products produced at Scone.